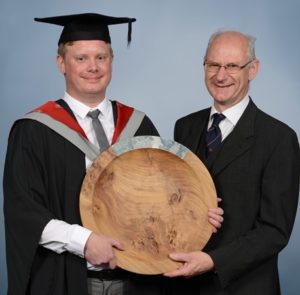 The country’s top forestry and arboriculture graduates have received an invaluable career boost thanks to a student award from the Institute of Chartered Foresters. The ICF Student Awards were distributed at graduations across the country over the summer months, allowing winners to kick-start their career with a free membership subscription.

Institute representatives visited five higher education institutes (HEIs) during June and July 2015 to distribute these awards, including Bangor University, Myerscough College, Pershore College (Warwickshire University), Plumpton College (University of Brighton) and the University of Aberdeen. While the winning criteria were tailored to the individual HEI, all winning students have received a prize of a free one-year subscription for Associate membership of the Institute, in addition to a certificate in recognition of their achievement.

Associate membership of the Institute is considered an important platform for those at the beginning of their career, offering them the opportunity to develop professionally and expand their network of forestry and arboricultural peers. It is the first step in the journey to becoming chartered, and seen as desirable by many key employers.

ICF President, David Henderson Howat FICFor, congratulated all the award winners, emphasising the benefits that this prize would bring:

“It is with great pleasure that I congratulate all winners of the 2015 ICF Student Awards. They have worked hard over a number of years for this achievement and have shown an exceptional understanding of their chosen subjects.

“We are particularly pleased that this year’s winners will be joining us as Associate members of the Institute, something which they should find hugely beneficial as they begin their professional journeys. A new world of professional networking, job alerts and CPD will now be open to them, and in time to come, the professional recognition of chartered status. We wish them all they very best in their future forestry and arboricultural careers.”

A further ICF Student Award was awarded to a student of the National School of Forestry (University of Cumbria), Keira Tedd. Keira was unavailable to pick up her prize at the University’s graduation, as she is currently enjoying her placement with the Algonquin Forestry Authority in Canada, part of her prize for winning the Prince of Wales Forest Leadership Award.

ICF will issue a final award to a student of the Scottish School of Forestry (Inverness College UHI), who has yet to be named, at the college’s graduation ceremony in September. 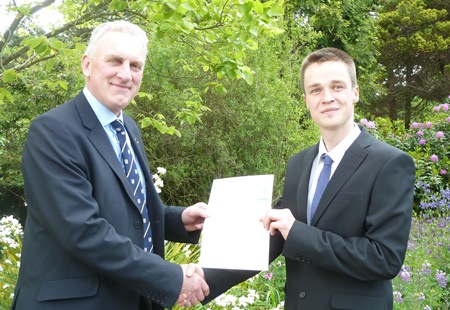 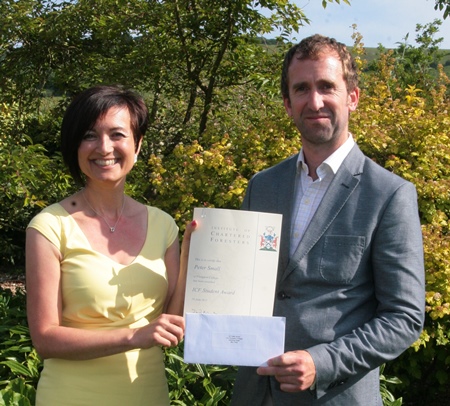 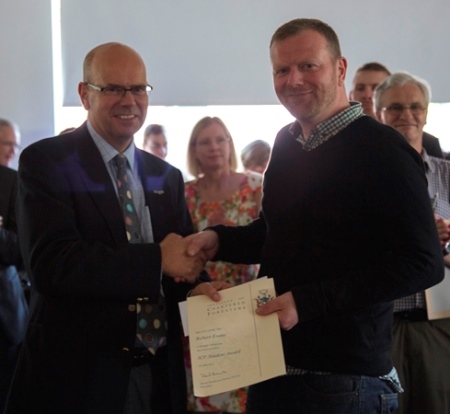 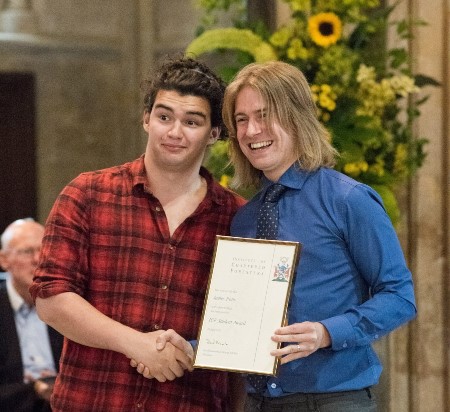 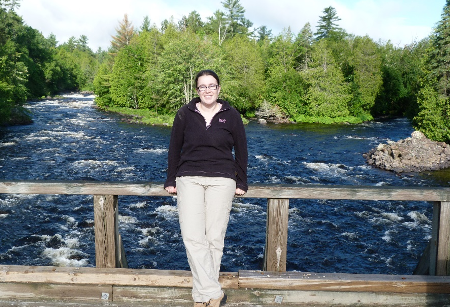 Keira Tedd was University of Cumbria’s student award winner, currently unable to collect her prize due to her placement in Canada. 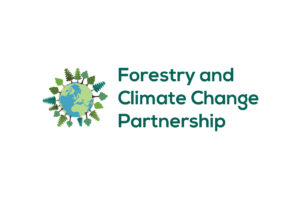