The winners of Scotland’s Finest Woods Awards 2012 have been announced at the Royal Highland Show in Edinburgh. The SFW Awards scheme rewards well-managed commercial, educational and social woodland projects which provide a range of benefits for our biodiversity, communities and economic well-being. Summarising this year’s event, SFW Director Peter Wilson said: “Scotland’s woods and […]

Scotland’s Finest Woods Awards will once again this year recognize the best of Scottish forests and woodlands. Supported by the Institute of Chartered Foresters, the awards are given out in 4 categories – Community Woodlands, New Native Woods, Quality Timber and Schools.             Nominations for the awards are now being taken, […] 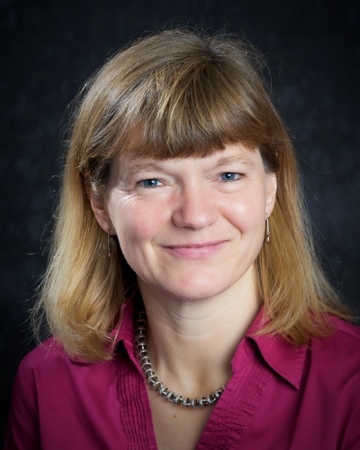 The 2015 Scotland’s Finest Woods Awards has opened for entries, and will once again this year recognize and reward those who use, promote, own or manage Scotland’s woods and forests to deliver economic, environmental and social benefits. There are four categories of awards in this year’s competition: The Schools Award is open to secondary, primary, […]