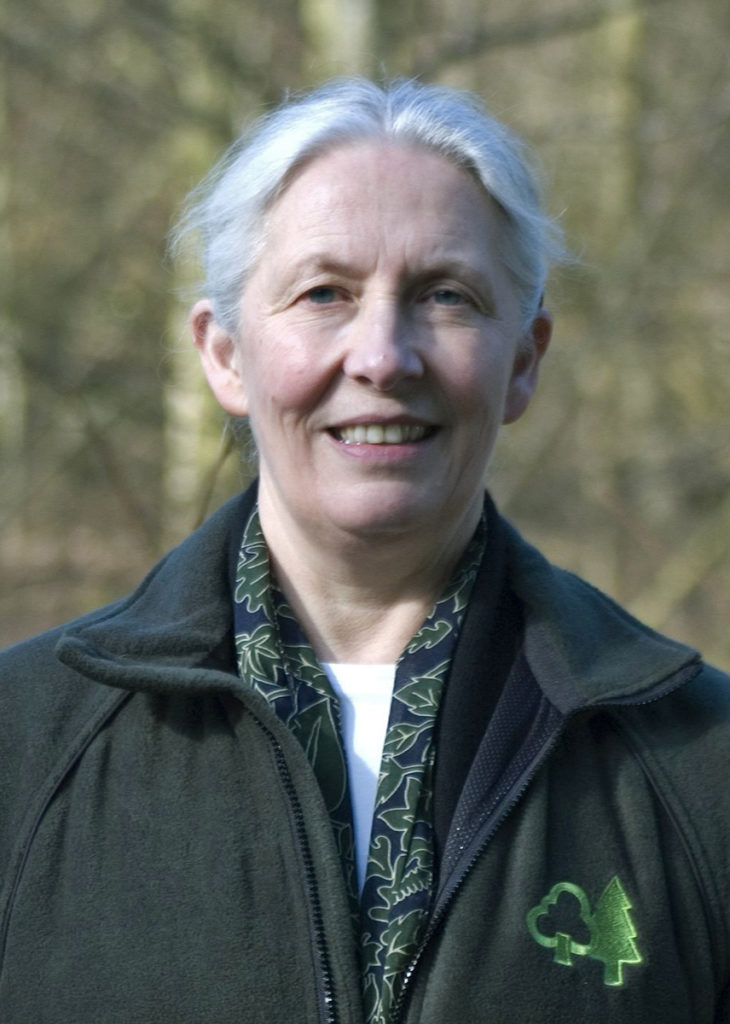 New voice for the forestry profession Dr Helen McKay OBE FICFor has been appointed as the new Chief Forester for Scotland. In her new role, she will provide technical and professional advice on forestry matters to Scottish Government Ministers. A Fellow of the Institute of Chartered Foresters, Dr McKay has worked for Forest Research since […] 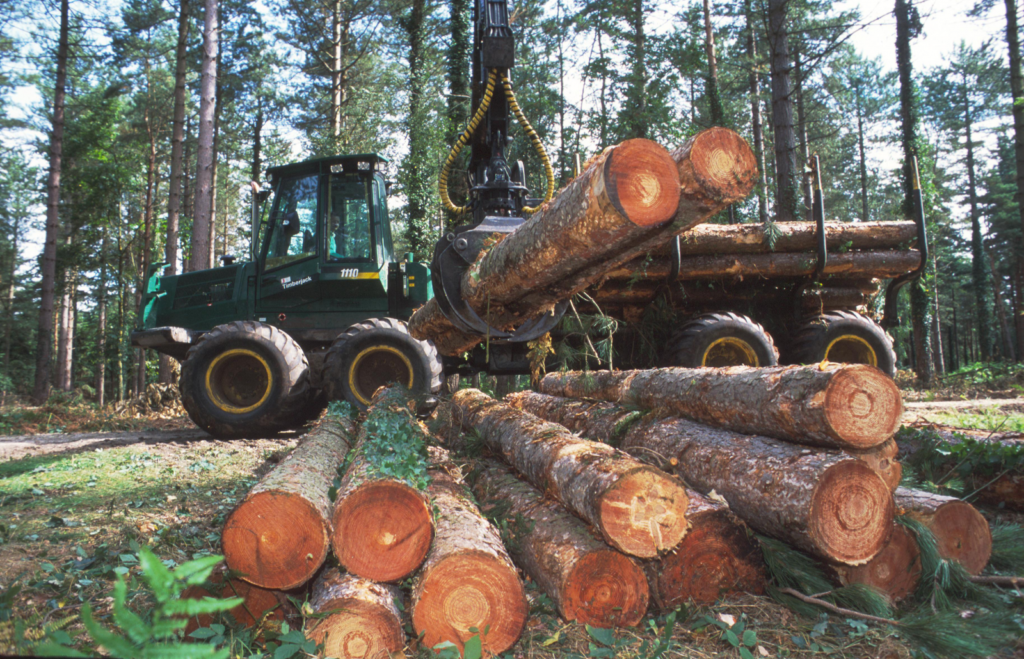 Fergus Ewing has reminded local authorities and land owners that they could miss out on funding support for Timber Transport projects if they don’t get application proposals in by the 9th March deadline. The Strategic Timber Transport Fund (STTF), managed by Scottish Forestry, provides co-funding for projects that minimise the impact of timber lorries on […]

The winners of Scotland’s Finest Woods Awards 2012 have been announced at the Royal Highland Show in Edinburgh. The SFW Awards scheme rewards well-managed commercial, educational and social woodland projects which provide a range of benefits for our biodiversity, communities and economic well-being. Summarising this year’s event, SFW Director Peter Wilson said: “Scotland’s woods and […] 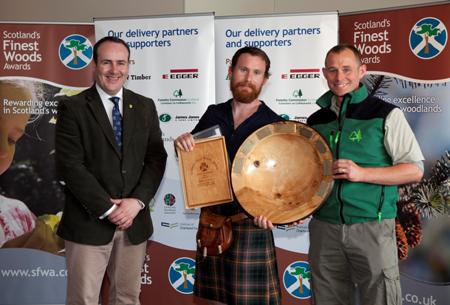