We are delighted to say that the joint winners of the Woodland Heritage 2020 Peter Savill Award are two Fellows of the Institute, Professor Julian Evans OBE FICFor and Dr Gabriel Hemery FICFor. This is only the second joint award and has been done in recognition of the close working relationships that both winners had with Dr Peter Savill, who sadly died in November last year.

Each year Woodland Heritage gives the Peter Savill Award to recognise the contribution of an individual who has significantly benefited British forestry. That contribution to forestry must be in sympathy with the objectives of the charity of which Peter was a Trustee from 1999 to 2016, and in one of the following areas of forestry: silviculture; research; marketing; wood processing; education.

“The Trustees of Woodland Heritage always find it incredibly challenging to select the winner of the Peter Savill Award, when there is such a broad and talented range of people to consider”, said Lewis Scott, Co-Founder and Acting Chairman. “This year was the hardest so far coming so soon after Peter’s tragic death. In the end we wanted to recognise not just the amazing contributions that both Julian and Gabriel have made and continue to make to British forestry, but how they were also important people in Peter’s life.” 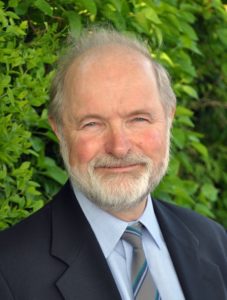 Professor Evans said: “Working with Peter on Planation Silviculture in Temperate Regions – with special reference to the British Isles and then Plantation Silviculture in Europe, as well as our continuing professional association in visits to Oxford, at field meetings, and in conferences has been one of life’s privileges for me. To receive this award is honour indeed.” 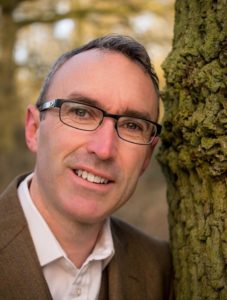 Dr Hemery added: “Peter Savill has left an incredible legacy to forestry. Compiling memories from his former students and colleagues from across the world before his funeral service, certain keywords shone through which tell of his personal impact: great, gentle, kind, helpful, knowledgeable, patient, wise, humble. In short, I think of him as Peter Savill DBH: Distinguished, Brilliant, Human”.

With the Woodland Heritage Field Weekend cancelled for this year, the official presentation to Julian Evans and Gabriel Hemery will take place later in 2020.