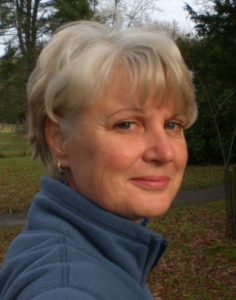 The Institute’s Medal, ICF’s highest award, goes to Dr Joan Webber in honour of her professional excellence in forest pathology. Dr Webber has worked at Forest Research since 1989, and is currently Principal Pathologist and Head of the Tree Health Research Group. 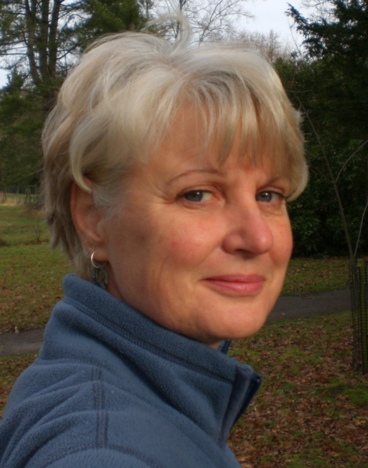 Dr Webber has published in excess of 50 papers, most notably her early work on Dutch Elm disease that led to innovative findings on beetle transmission. She is held in high regard by her colleagues in Forest Research, the Forestry Commission and universities, and by her international peers. Upon announcement of her award, she said:

“I am delighted that the ICF has considered me for this award. As a scientist whose background is in tree pathology rather than forestry, it is an especial honour to have this recognition from the ICF and the wider forestry community.”

Meanwhile the Rt Rev James Jones has been given Honorary Fellowship of the Institute, for outstanding services to the forestry industry. This is an exclusive award, with only 12 previous holders.

The Rt Rev James Jones retired as Bishop of Liverpool in 2013, following 15 years in the post. During this time he demonstrated an outstanding commitment to sustainability, championing community-led regeneration, and the establishment of schools using sustainable construction. 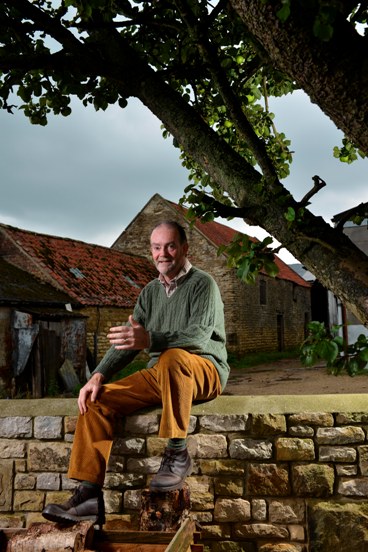 In 2012 he chaired the Independent Panel for Forestry, which called for England’s woods and forests to be reassessed and revalued, leading to the Government’s decision not to sell off publicly owned forests and woodlands. The award of Honorary Fellow recognises his long service to the environment and, in recent years, developing an enduring forest policy for England. He has showed great tenacity since publication of the Independent Panel’s report in making sure Government promptly engages with the issues.

Speaking of his award, the Rt Rev James Jones said:

“The Fellowship honours the remarkable work done by all on the Independent Panel. I came to see how the ICF is in the vanguard of new thinking and action on forestry.

“Wood is one of nature’s richest renewable resources and needs to be cultivated strategically for all its social, environmental and economic benefits. The ICF as one of the leading stakeholders in forestry must press for the implementation of the Panel’s recommendations.”

Alan Motion FICFor and Tom Jenkins FICFor both receive the President’s Award this year, in recognition of their work as ICF Examinations Board Chair and Moderator respectively.

Alan has been a member of ICF for nearly 30 years, and has been active on the Institute’s committees for much of this time. Speaking of his award, he dedicated it to his colleagues on the Board and the Assessors’ Panel:

“I am delighted and honoured to receive the President’s Award, which I would like to accept in recognition of the outstanding work undertaken by all of my colleagues on the Examinations Board and the Assessors’ panel.

“The Institute relies heavily on the willingness of Assessors and their employers to give freely of their time, and it would be very difficult to function as a professional body without their dedication. Having been an Examiner and Assessor since 2000, it is my absolute privilege to be involved as Chair of the Examinations Board. I would like to thank the President and the members of Council for the award, and I look forward to another successful examinations process this year.” 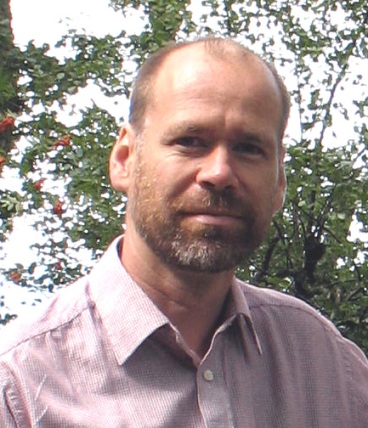 Tom Jenkins, another active ICF Fellow, became a member in 1991 and has held the role of Examinations Board Moderator since 2010. Tom has recently been appointed Head of Forest Research in Wales, taking over from Professor Hugh Evans. Upon announcement of the award, Tom said: 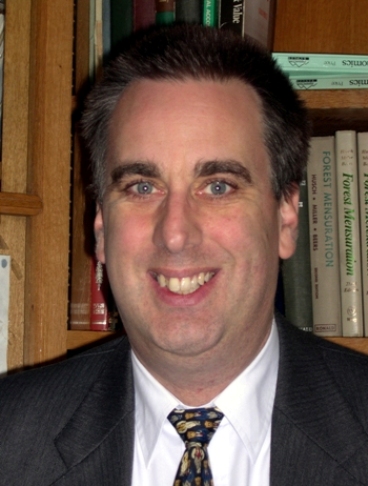 “I was both surprised and extremely honoured to learn that I am to receive the ICF President’s Award. The ICF Examinations’ process is very much a team effort; the dedication, diligence and professionalism of the volunteer Assessors greatly facilitates my role as Moderator and it is a real privilege to be so intimately involved in maintaining the quality of entry into our Chartered Institute.”

“All four who are being recognised by the Institute have contributed to forestry and arboriculture in quite remarkable ways. I am particularly pleased that Forest Research’s Joan Webber receives our highest honour, the Institute’s Medal, since it seems that almost daily a new threat to the wellbeing of our nation’s trees arises and Joan is, and continues to be, at the forefront of research not only to understand the biology of the harmful organisms but also to communicate to the sector at large the best possible advice.”

ICF has invited these award winners to attend the Trees, People and the Built Environment II conference, 2-3 April, University of Birmingham, to receive their awards. This prestigious urban trees research event is hosted by ICF as its 2014 National Conference, and incorporates a dinner reception, where winners shall be presented with their certificates.