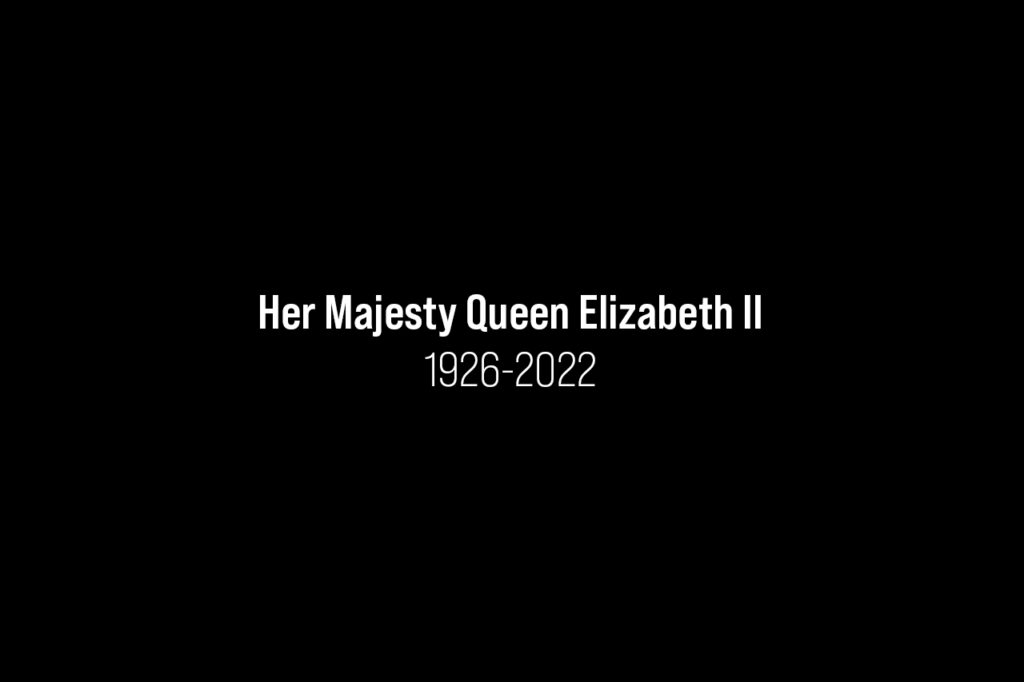 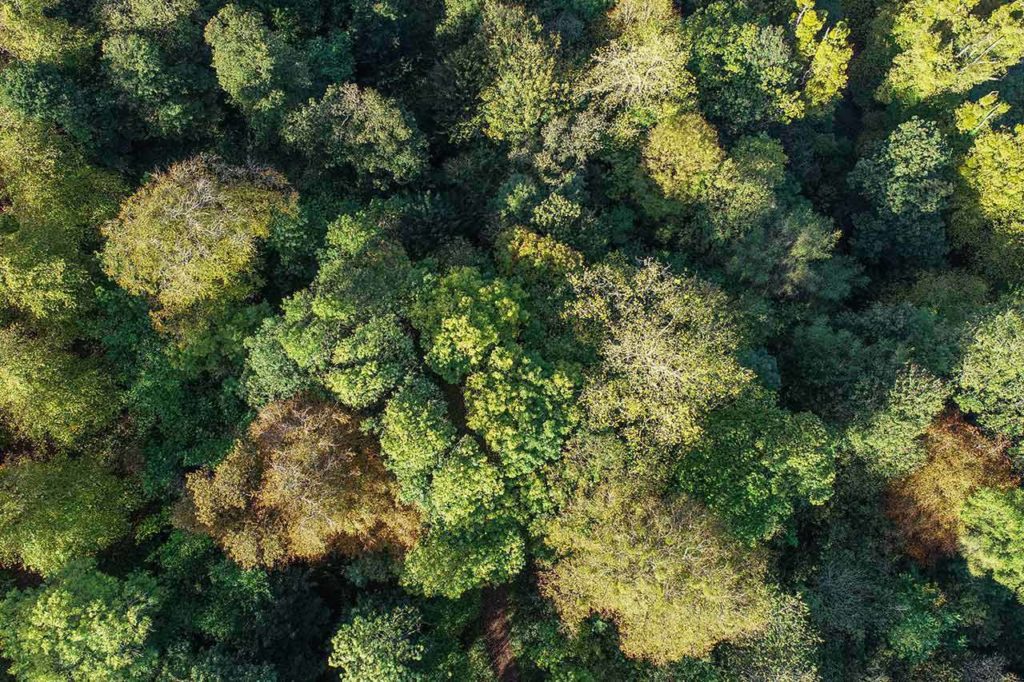 As a member of the HSE’s Arboriculture and Forestry Advisory Group (AFAG), we regret to inform members of another fatality in the sector. The incident, which took place in Devon in late June 2022, involved an arborist who was killed when he became trapped under a tree. It is ever more important to raise and […] 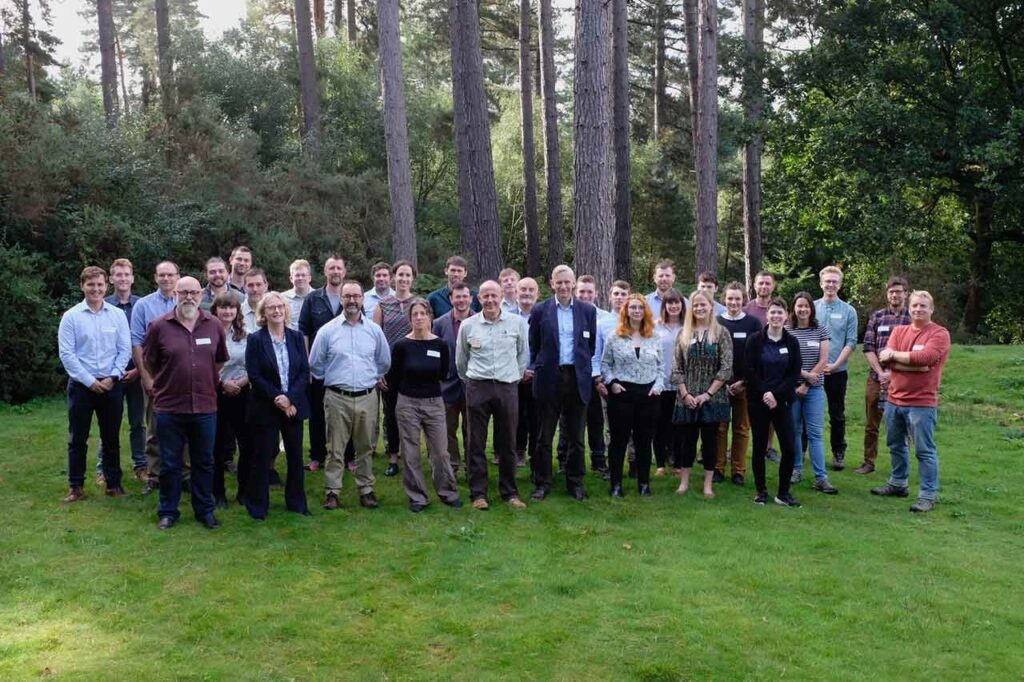 Last week, the Institute’s Education & Outreach Officer, Dr Rob Hawkins, and Head of Policy & Partnerships, Jemima Cooper, attended the launch of the UK’s first degree-level apprenticeship in forestry at Cannock Chase Forest. It was a day of celebration, welcome and induction for the 27 new apprentices who gathered alongside supporting guests, and those […]