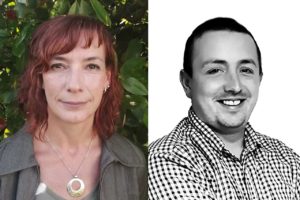 In May we appointed two new Institute Representatives – Sonia Lorenzo Martín MICFor on the England Woodland Biodiversity Group and Robert South MICFor on the Woodland Carbon Code Advisory Board. In a year when there is rightly so much attention on carbon and biodiversity, Sonia and Robert will be taking forward important work and getting the voice of the Institute heard.

See our representatives page for more about these (and other) groups we’re represented on, and look out for an update in the Summer edition of Trees.

As a registered charity, the Institute can treat membership subscriptions as Gift Aid donations so can recover the tax on them from HMRC. Gift Aiding