Tree Species and Provenance Choice in High-Value Conservation Sites Where is it important that only local material is planted in woods important for nature conservation and where might a wider range of provenances and species be accepted, given future changes in environment and the threat from tree diseases? Keith Kirby FICFor looks at a simple […] 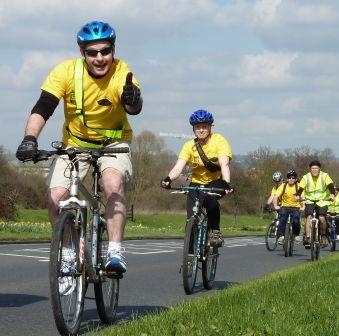 The Institute of Chartered Foresters (ICF) is delighted to announce that the annual charity cycling event Ride for Research (RfR) will this year take place on Tue 30 April in Glasgow, to coincide with the ICF National Conference on 1 and 2 May. ICF President to Don Cycling ‘Yellow Jersey’ in Ride for Research at […]

New Welsh Natural Resources Body Becomes Operational Mon 1 April 2013 Today Natural Resources Wales brings together the work of the Countryside Council for Wales, Environment Agency Wales and Forestry Commission Wales, as well as some functions of Welsh Government. Its purpose is to ensure that the natural resources of Wales are sustainably maintained, enhanced […] 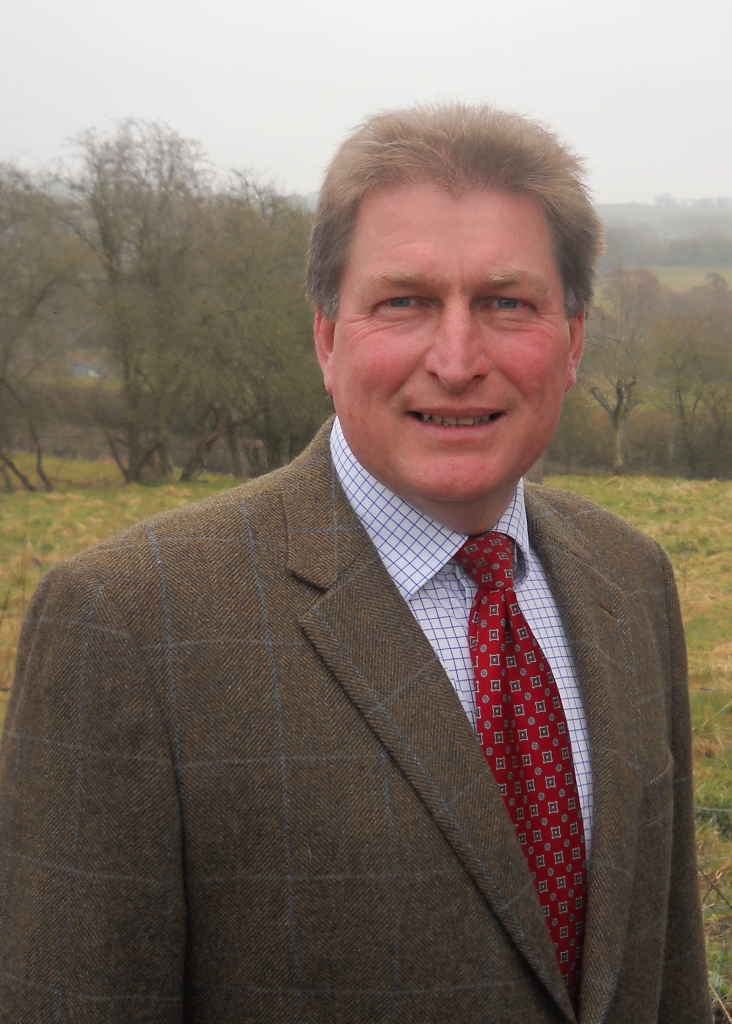 ICF Member Takes on Big Role at Small Woods Small Woods, the national woodland charity based in the West Midlands, has announced a new CEO who will take up the post in May. Mike Bentley, a Professional member of the Institute of Chartered Foresters, has been appointed Chief Executive Officer of the Small Woods Association. […]

ICF on Final Countdown to Green Economy Conference New Speakers Confirmed  The final programme for the Institute of Chartered Foresters (ICF) National Conference, Woodlands and the Green Economy – Capitalising on Ecosystems Services, has now been confirmed with some exciting additions to the line up of over 20 of the UK environmental sector’s top professionals. […] 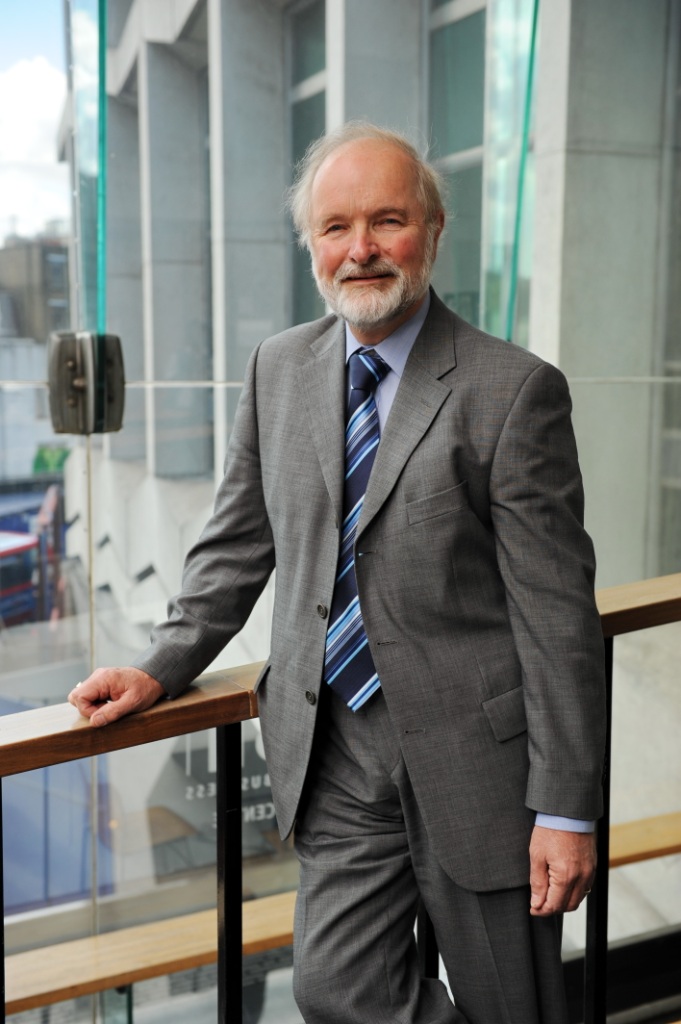 Institute of Chartered Foresters Welcomes New President The Institute of Chartered Foresters (ICF) is pleased to announce that Professor Julian Evans OBE, BSc, PhD, DSc, FICFor, formerly its Vice President, has been elected President by members at their recent AGM and national conference in Glasgow. A Fellow of the Institute, Julian graduated with a degree […]

Tree Health and Plant Biosecurity Expert Taskforce Publish Final report In the last few years, several new or previously unrecognised pests and pathogens have emerged as significant risks to the UK’s plants, including trees in woodlands, commercial forests and in the urban environment. Given this background, Defra’s Chief Scientific Adviser established an independent, expert Taskforce […] 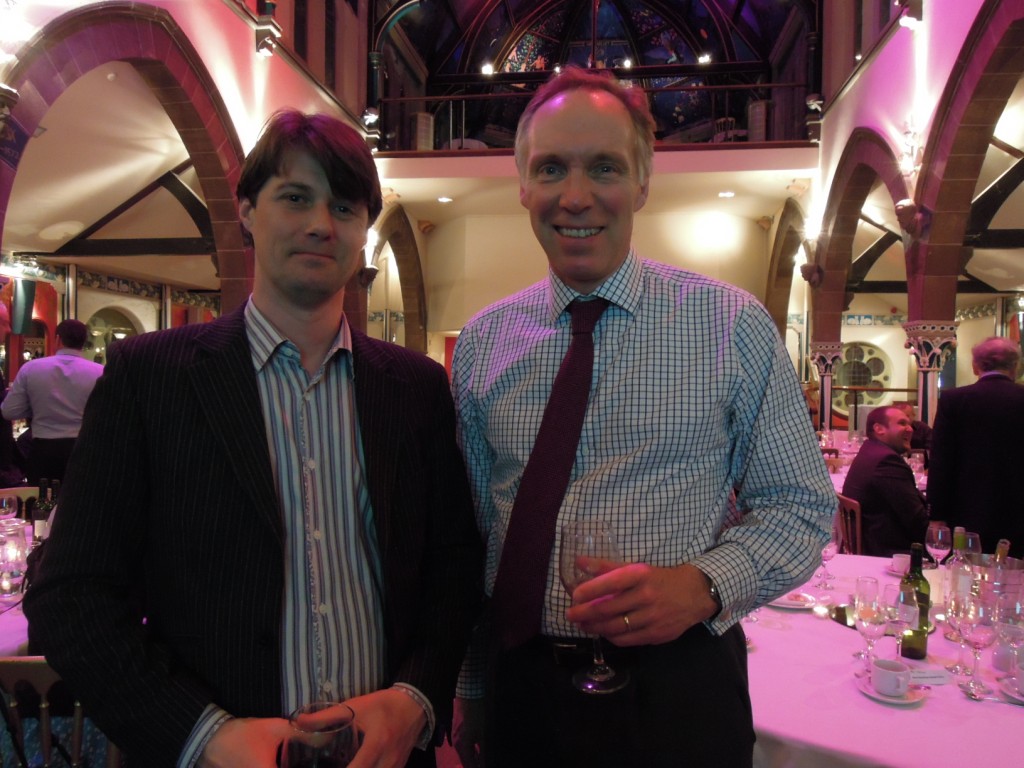