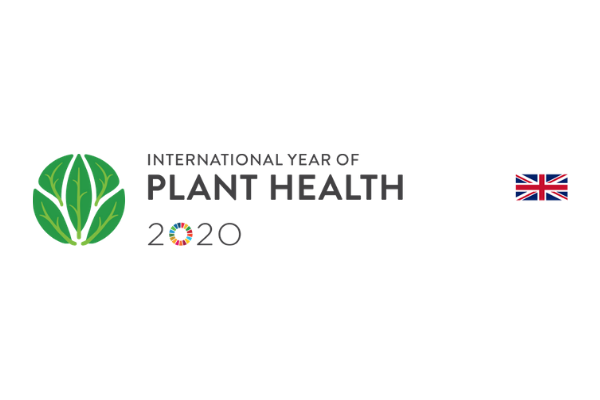 With 2020 being the UN’s International Year of Plant Health, Defra is hosting the UK’s first Plant Health Week from 21 – 27 September. Designed in collaboration with multiple organisations in the plant and forestry sectors, it aims to raise awareness of plant health threats and the actions people can take to keep our plants […]

Responding to the Climate Emergency with New Trees & Woodlands 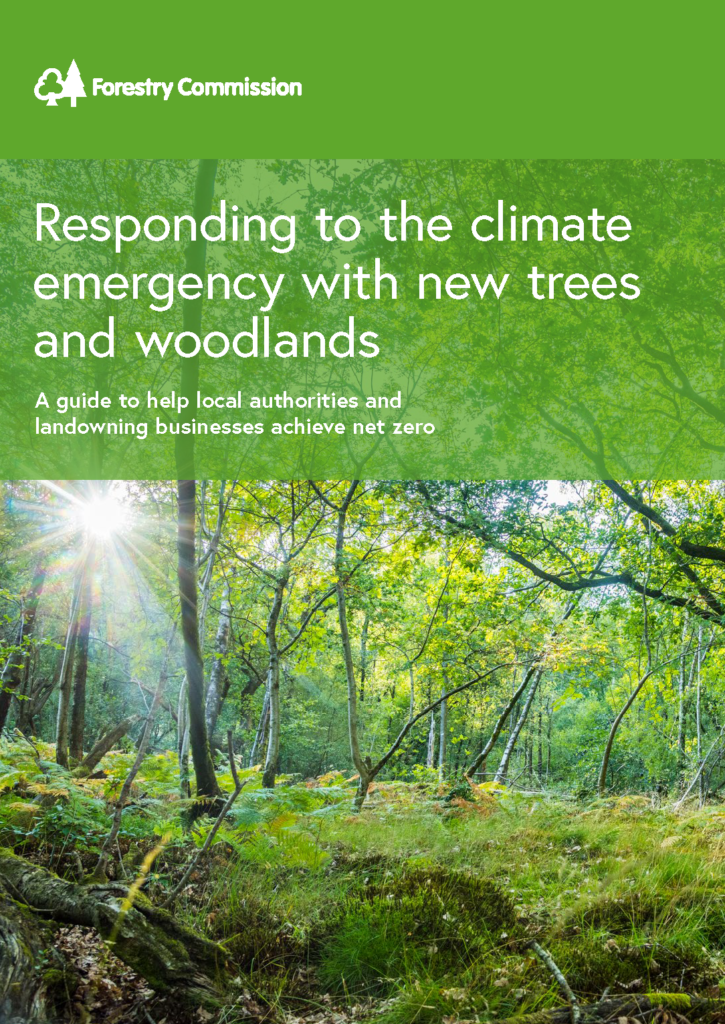 To help local authorities and landowning businesses achieve net zero, the Forestry Commission has produced the guide ‘Responding to the climate emergency with new trees and woodlands‘. With the UK climate changing, trees, woods and forests play a key role in mitigating the effects of climate change. Woodland creation should be at the heart of any […] 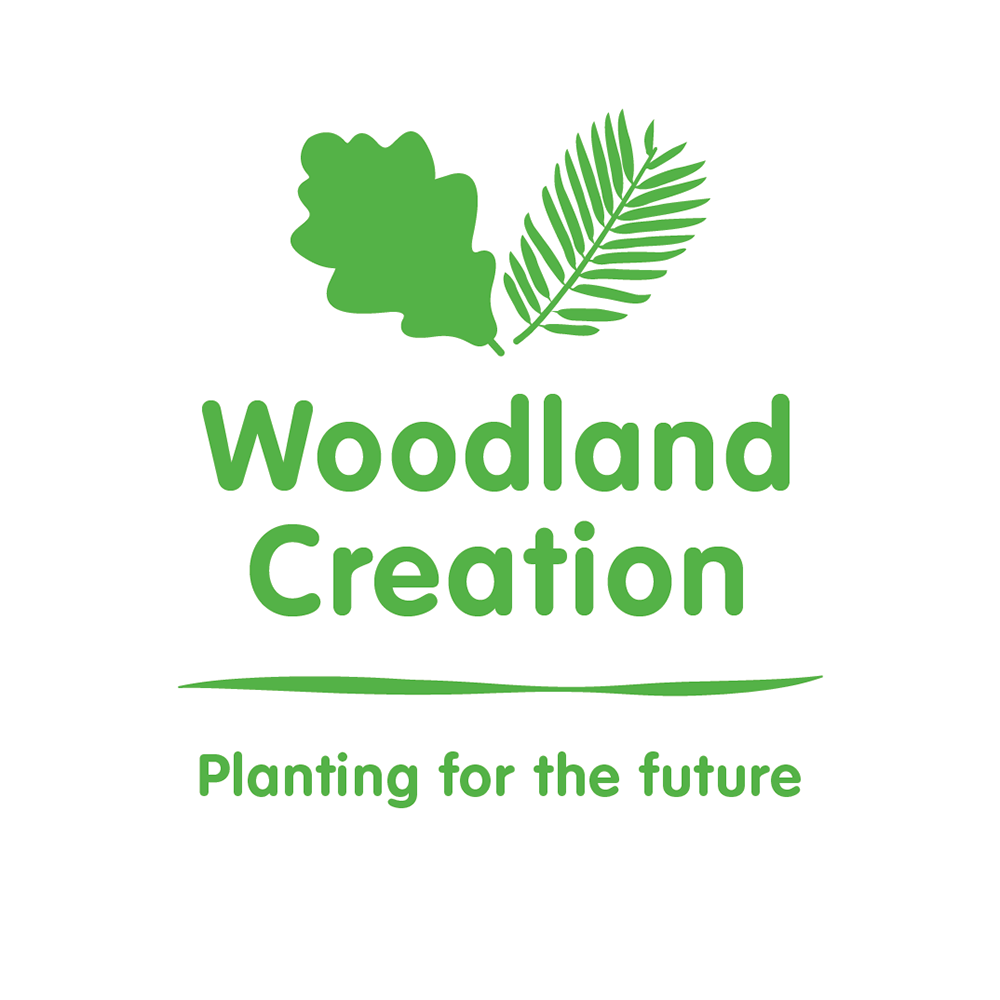 Woodland Creation Design: One Day, interactive Workshops for Woodland Creation Applicants. Forestry Commission England and the Institute of Chartered Foresters are delivering interactive woodland creation design workshops across England in June 2018. These workshops will provide practical and technical information and advice on how to design new woodlands that fit within the landscape and accommodate […] 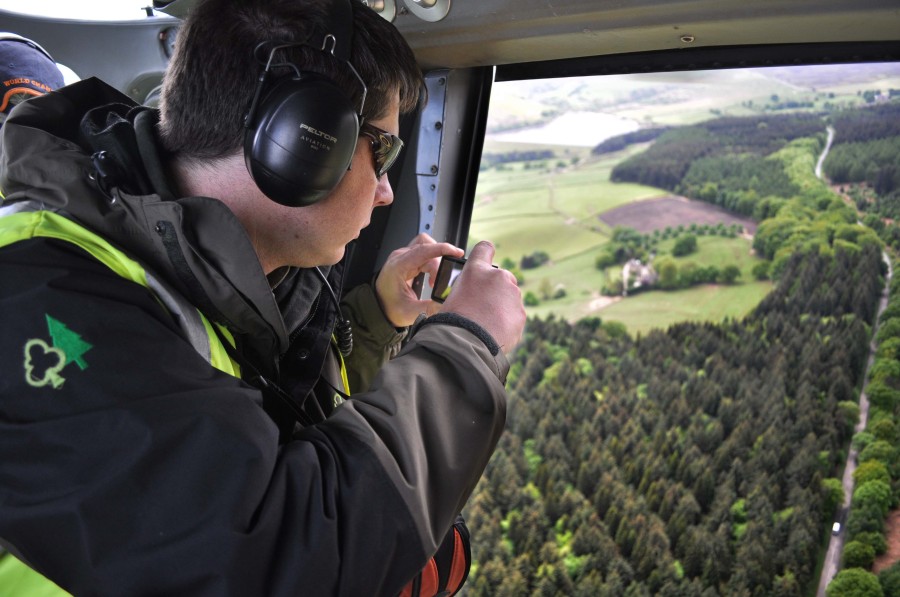 Forestry Commission England is a sponsor of the 2017 National Tree Officers Conference (NTOC).  Members of the Forestry Commission England’s (FCE) tree health team will once again be in attendance at the National Tree Officer’s Conference.  Following the inaugural event last year, the team is very much looking forward to seeing what the conference has in store, […]

The Challenges Our Woodlands Face Today and Tomorrow John Weir MICFor asks that we consider new approaches to increasing the long-term resilience of our woodlands. Our woodlands have been managed successfully during the last century under the assumption that the environment they are growing in will be relatively stable. This key assumption is now proven […]

English Public Ready to Fight for Forests Our Forests together with 38 Degrees have released the results of a survey which suggests that just under 90% of the English public are ready campaign against the Government in the event that concerns about England’s public woods and forests are not alleviated. In response to the survey, […]

Information on Chalara Dieback in Ash Trees Chalara dieback of ash trees has been found in four tree nurseries in England and at three sites which were recently planted with ash trees – at a Forestry Commission Scotland woodland west of Glasgow, at a Leicester car park, and in the grounds of a South Yorkshire […]

The United Kingdom Government is considering legislation to ban the movement of ash trees from areas where the destructive Chalara dieback disease of ash trees might be present, the Forestry Commission and the Food & Environment Research agency (Fera) announced today. The announcement follows the discovery of ash trees infected by the Chalara fraxinea fungus […]

Environment Secretary Owen Paterson today announced a new public body will be established to protect forests for future generations: Defra Announce Government’s Response to Independent Panel on Forestry’s Report This new, independent public body will hold in trust the nation’s publicly-owned forests and, alongside the continuing work of the Forestry Commission, this new body will […]