ICF Hosts Meeting of Major Forestry Players in Battle Against Disease Imports The Institute of Chartered Foresters (ICF) recently hosted a meeting of the UK’s major forest plant buyers to discuss various voluntary measures that could be undertaken to reduce the risk of pests and diseases entering the country. This follows the current outbreak of […]

Information on Chalara Dieback in Ash Trees Chalara dieback of ash trees has been found in four tree nurseries in England and at three sites which were recently planted with ash trees – at a Forestry Commission Scotland woodland west of Glasgow, at a Leicester car park, and in the grounds of a South Yorkshire […]

The United Kingdom Government is considering legislation to ban the movement of ash trees from areas where the destructive Chalara dieback disease of ash trees might be present, the Forestry Commission and the Food & Environment Research agency (Fera) announced today. The announcement follows the discovery of ash trees infected by the Chalara fraxinea fungus […]

ICF Welcomes Ban on Ash Imports The Institute of Chartered Foresters (ICF) welcomes the environment minister Owen Paterson’s decision to ban all imports of Ash trees and impose tight restrictions on its movements in the UK from Monday 29 October. The ICF, the National Trust and the Woodland Trust had submitted a joint response to […]

Ash Dieback Confirmed in Six More Counties Further cases of the tree disease Chalara, also known as ash dieback, have been confirmed in woodland in Sussex, Berkshire, Bedfordshire, Lincolnshire, Yorkshire and Northumberland after an unprecedented survey of Britain’s established woodlands. The disease has now been confirmed in 115 sites: in 15 nurseries, 39 planting sites […]

ICF and Ash Dieback The ICF is fully involved with the developing response to the ash dieback crisis caused by Chalara fraxinea. We are part of a core group set up by Defra to assist government to develop its response. We have been represented at all recent stakeholder meetings with government in England (and will […]

Defra – update to Interim Chalara Control Plan Chalara Can’t be Stoppped  – Focus now on Reducing the Rate of Spread Chalara Ash tree dieback is caused by the Chalara fraxinea fungus. It has already affected a high proportion of ash trees in Northern Europe. It was discovered for the first time in Great Britain […] 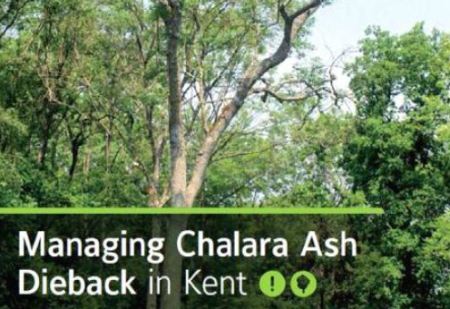 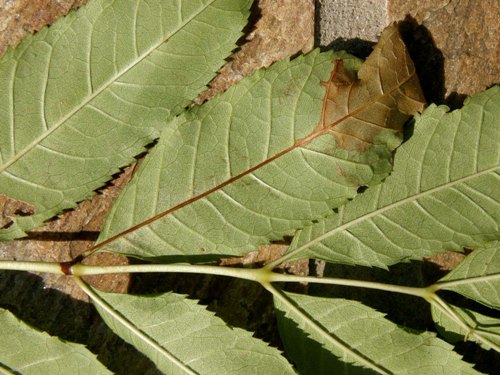 AshTag App to Fight Ash Dieback A new app known as AshTag is set to help fight Chalara ash dieback, by letting the public report on the health of ash trees, helping identify those that may be tolerant to the disease.