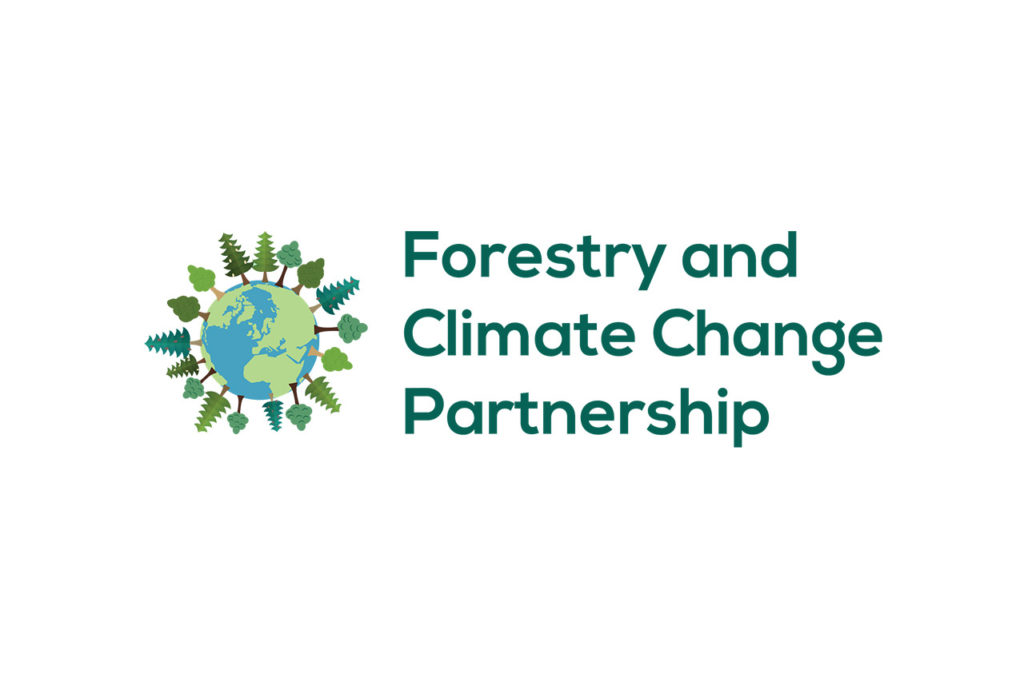 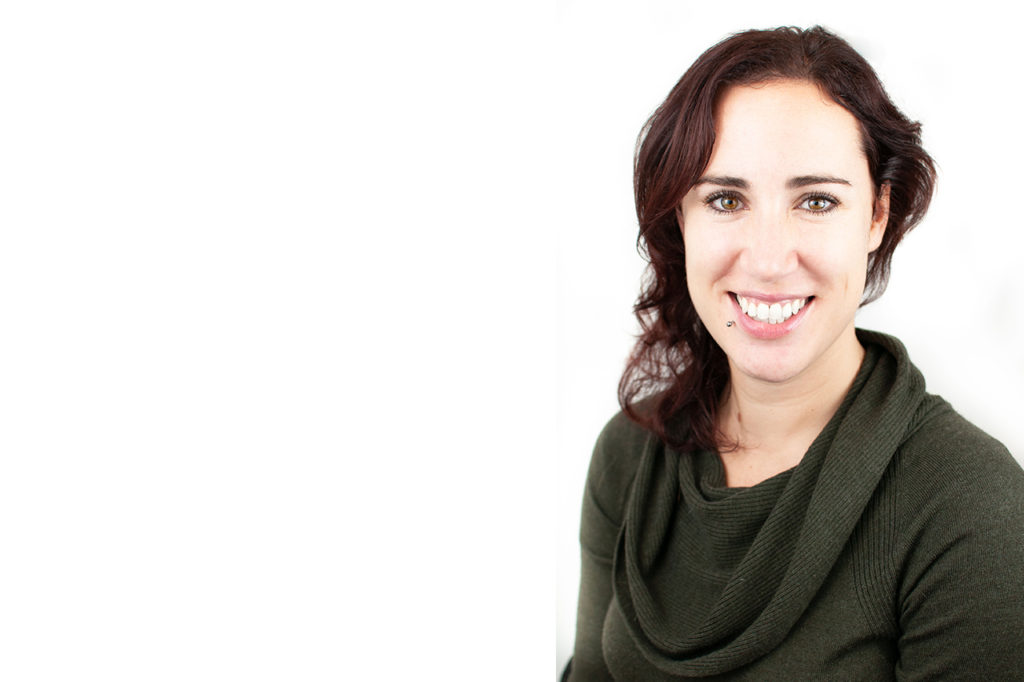 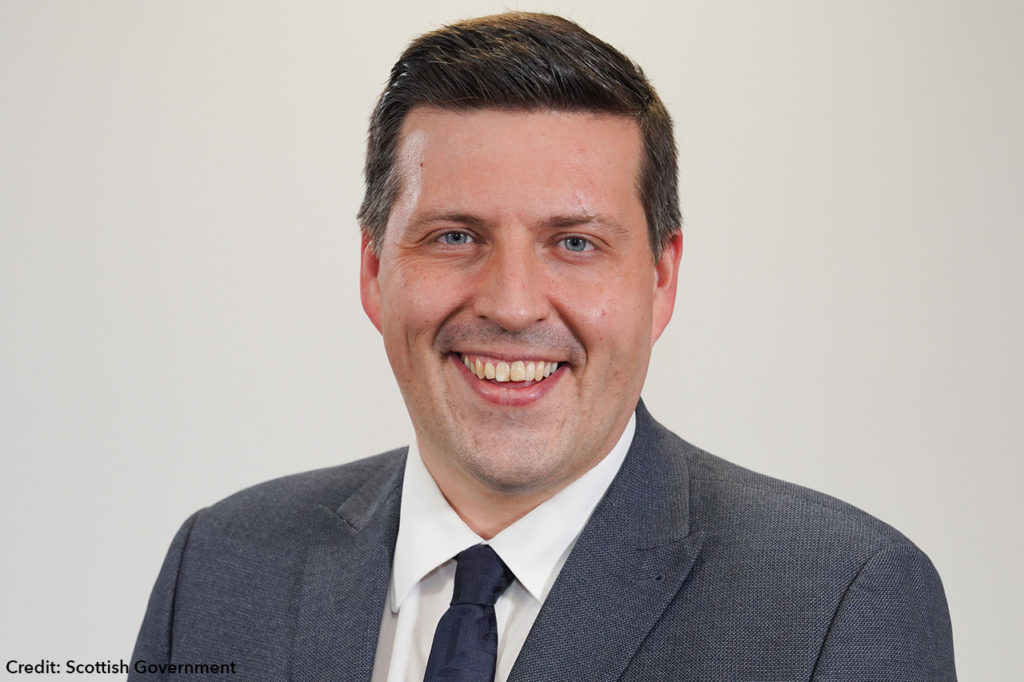 How can communities help make best use of Scotland’s forest and land? 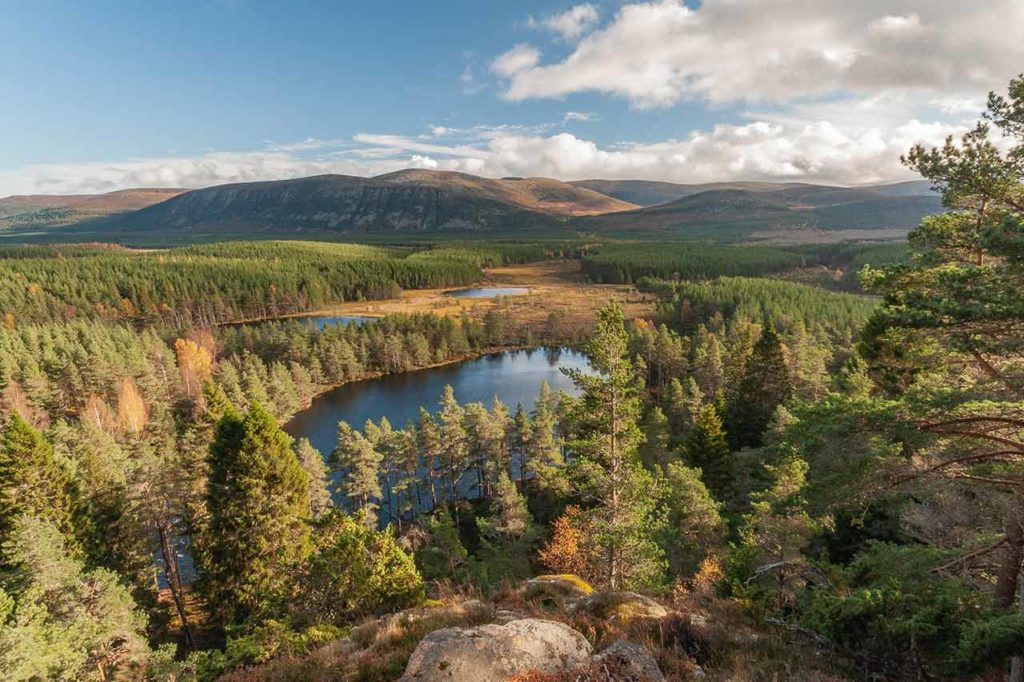 How can we work with communities to make the best use of Scotland’s national forest and land? To find out, Forestry and Land Scotland (FLS) have launched a consultation that will help set out key principles and strategic priorities that will inform their new Communities Strategy. The new strategy will sit alongside FLS’s Visitor Services […] 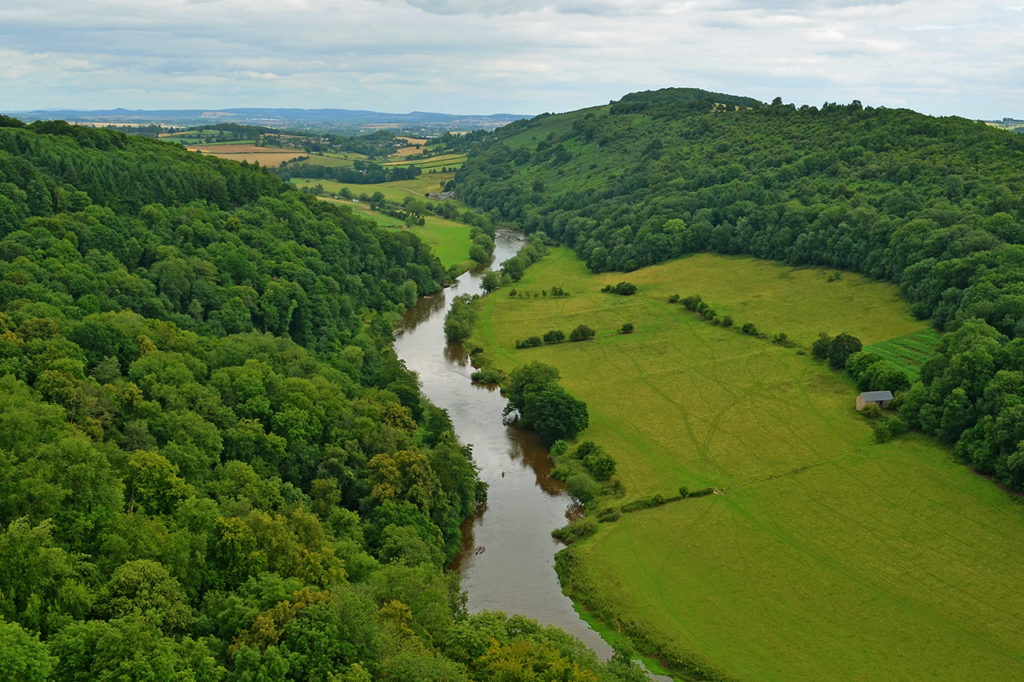 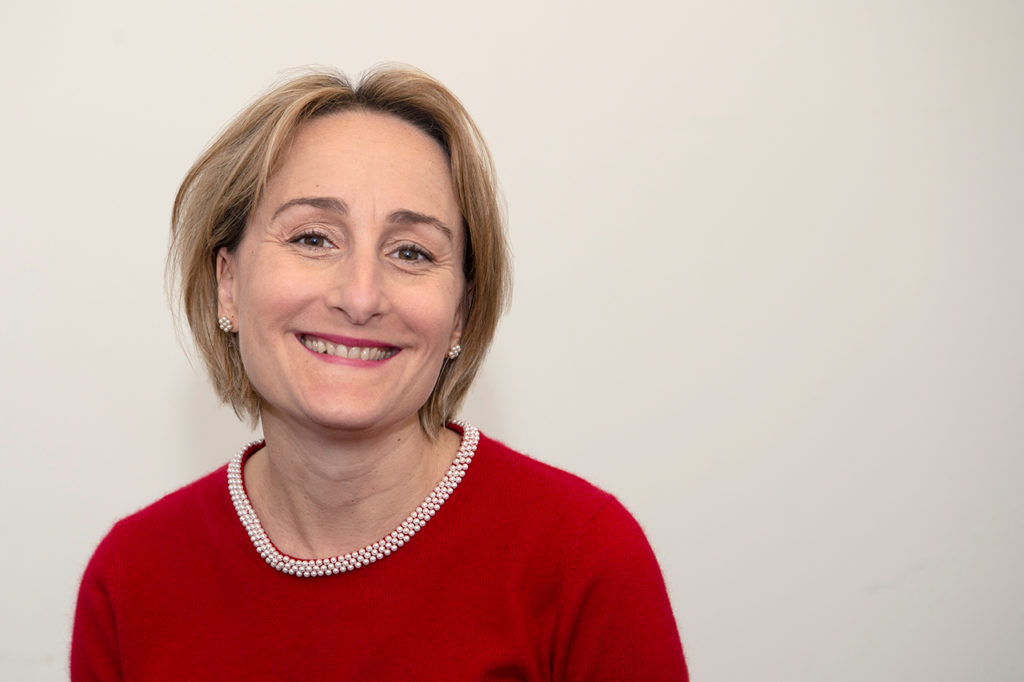 Over 8,300 trees planted at Newcastle Airport 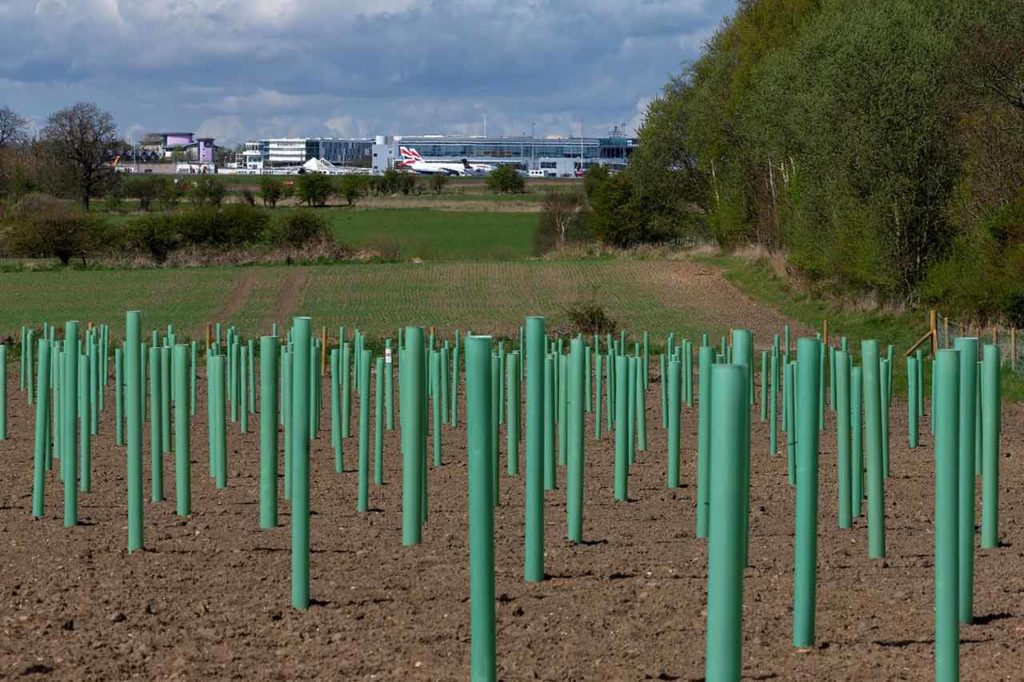 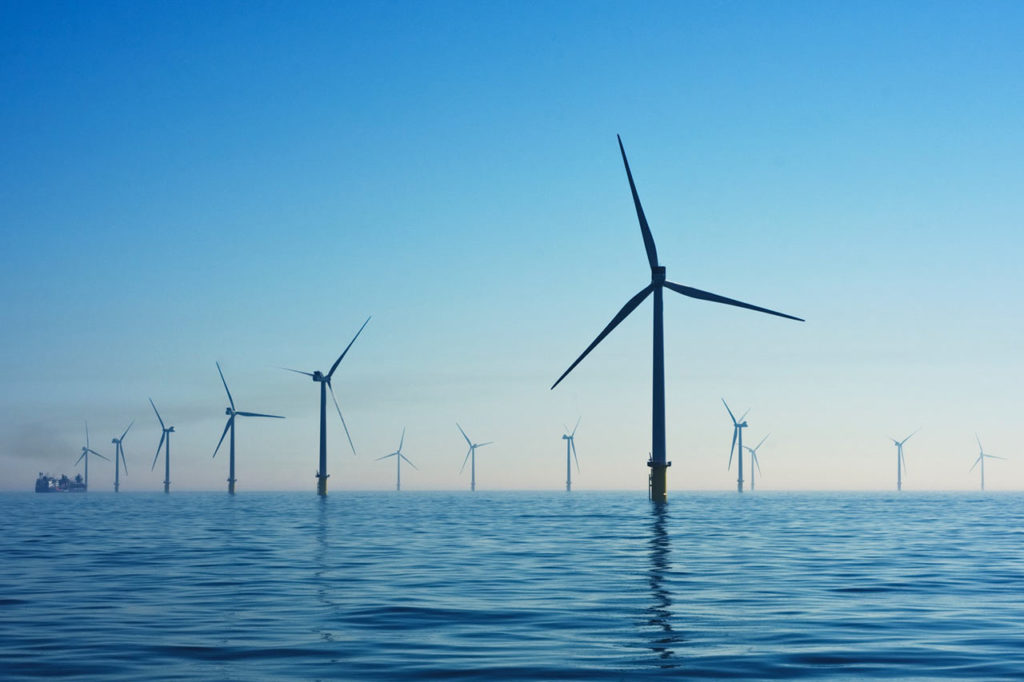 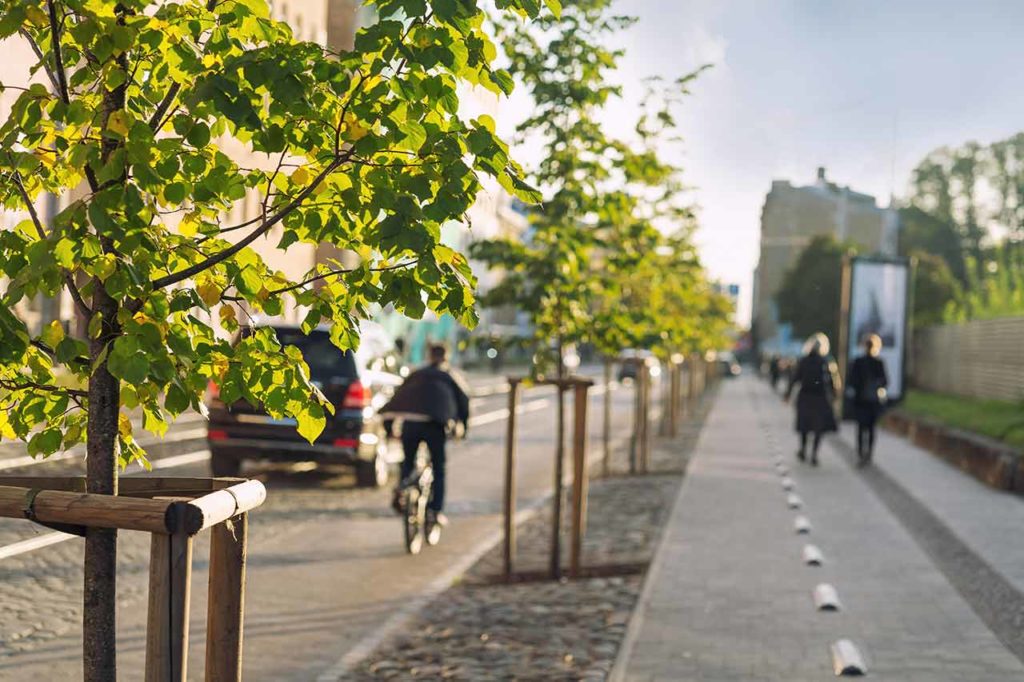 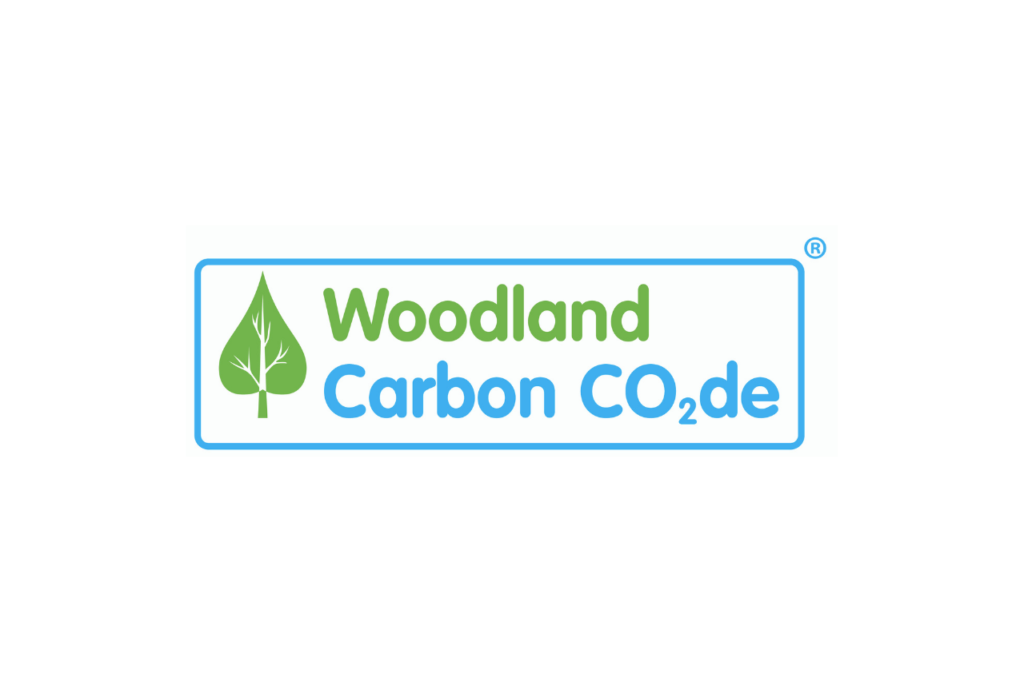