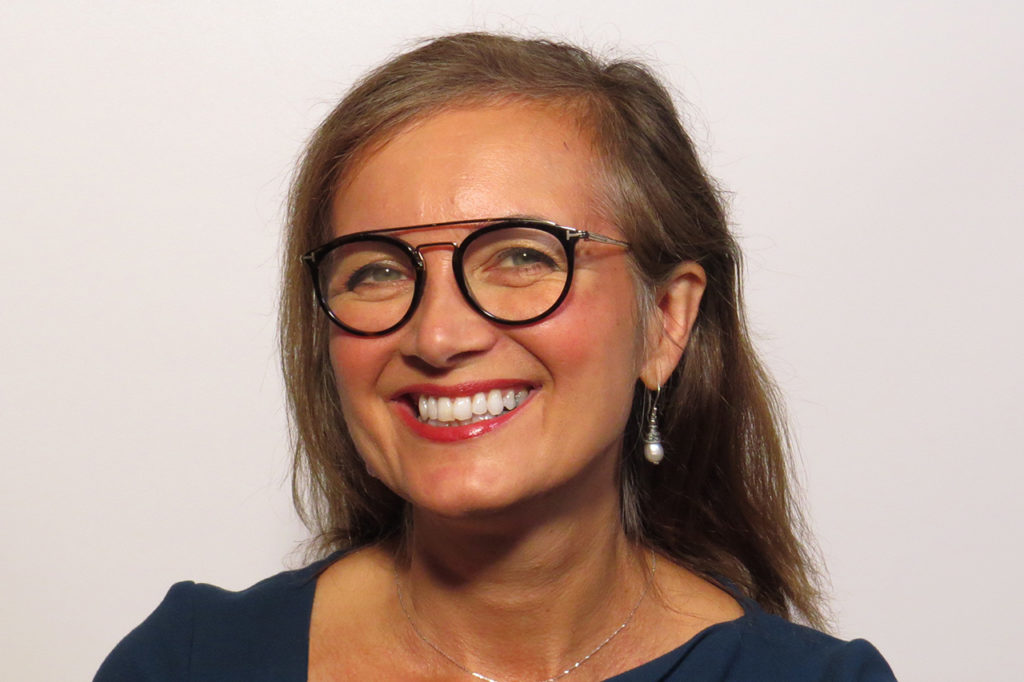 Members are advised that several new breeding populations of the eight-toothed spruce bark beetle, Ips typographus, have been identified in Kent. Defra, Forestry Commission and the Animal and Plant Health Agency are increasing surveillance activity in the area and immediate action is being taken to support steps toward eradication and minimise the risk of onward […] 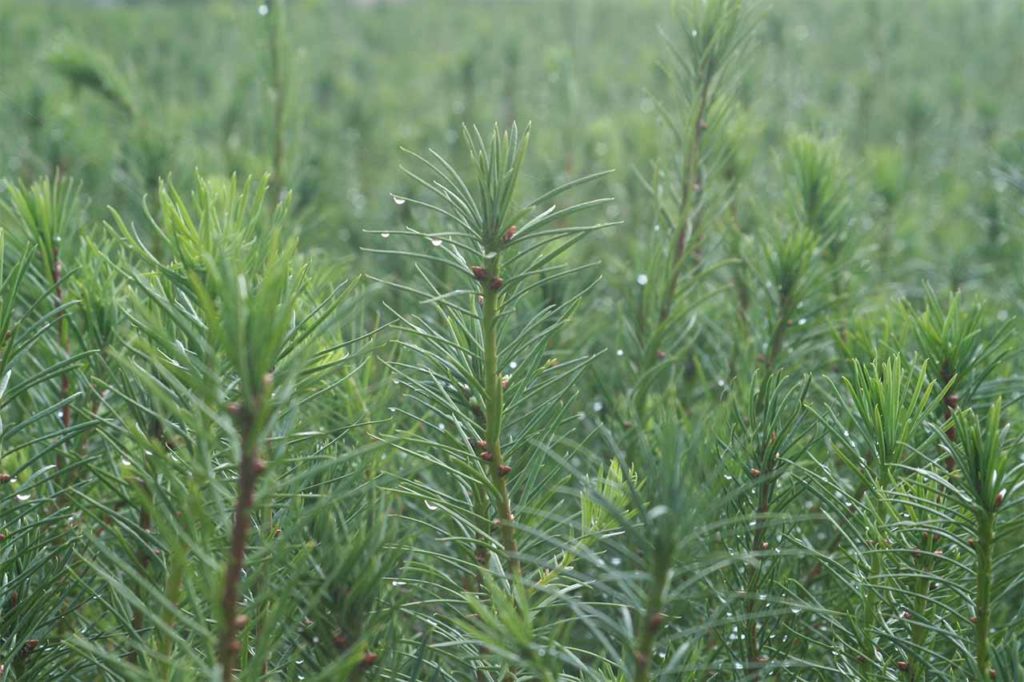 Given the pressure for the diversification of species used in commercial conifer plantations due to pests and pathogens and climate-associated risks, Woodknowledge Wales and Bangor University have published a report that identifies the top five alternatives that are suitable to meet timber utilisation demands of the forestry sector in Great Britain. The report was commissioned […] 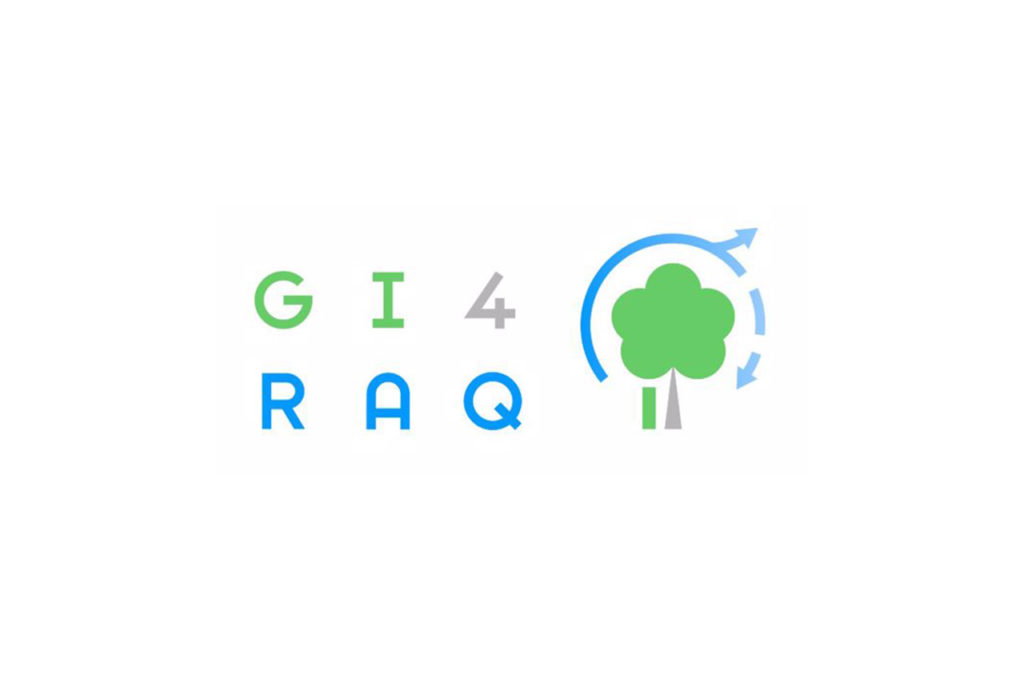 Despite common misconceptions, street trees do not remove pollution from the atmosphere, but instead redistribute pollution by changing air currents within streets and beside open roads. The positioning and amount of planting on a certain street, but also the layout and orientation of that street, are critical to its impacts on local air quality. Researchers […] 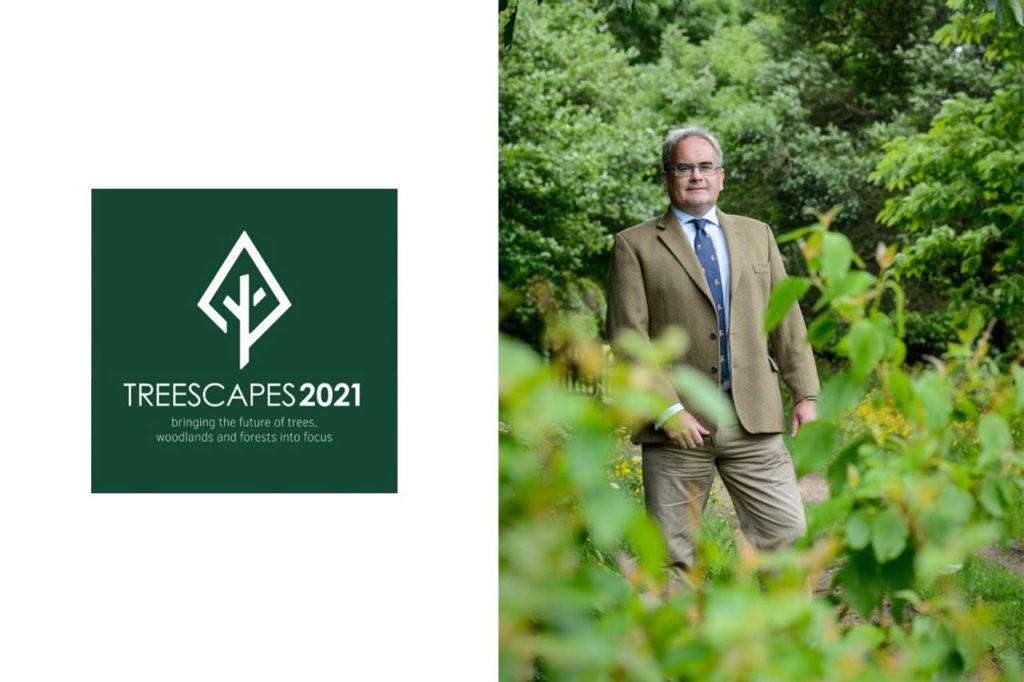 Treescapes 2021 this week has been a fantastic showcase of research, packed with presentations and workshop discussions from a huge range of talented tree professionals. Hosted by the Royal Forestry Society and led by early career researchers, it has undoubtedly succeeded in its aim to facilitate conversations between practitioners and academics. Institute Vice President, Geraint […]