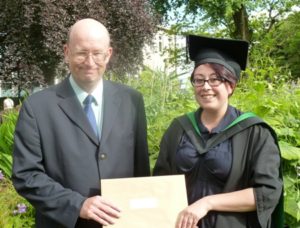 A series of student awards by the Institute of Chartered Foresters (ICF) have honoured emerging talent in UK forestry and arboriculture.

The ICF Best Student Awards were offered this year to students of five Higher Education Institutes (HEIs) in the UK, including Bangor University, Myerscough College, University of Aberdeen, University of Cumbria and University of Edinburgh. The winning students showed exceptional understanding of their chosen subjects and excelled in their final year examinations.

ICF Executive Director, Shireen Chambers FICFor said: “ICF would like to congratulate all our Best Students on their well-deserved awards. As part of our commitment to maintaining excellence in the profession, this award recognises the most promising graduates at the very start of their career. These students have a bright future in forestry and arboriculture ahead of them and we wish them the very best of luck as they begin their professional journey.”

The announcement of the 2014 winners is a reminder of graduate potential at a time when the forestry and arboricultural industry is expanding in the UK. ICF have recently been engaging in a recruitment drive for student members, to promote forestry careers in an effort to meet employer demand for graduates. Last week, Institute representatives attended the Royal Welsh Show to promote forestry and arboriculture careers alongside five higher education institutes (HEI’s) – Bangor University, Harper Adams University, Inverness College UHI, University of Cumbria and Warwickshire College.

“The UK desperately needs more good forestry and arboriculture graduates. Our sector is globally competitive with real potential for growth and jobs but employers are finding it difficult to fill graduate posts. We are working with our HEI partners on initiatives such as the Best Students Awards and the Royal Welsh Show to promote careers in the industry.

“We would like to encourage those who might be considering courses in the environment or sciences to look at gaining qualifications in forestry or arboriculture. These are proving to be a real asset in a green economy and demand for graduates is currently outstripping supply.”

The winning students are listed below. 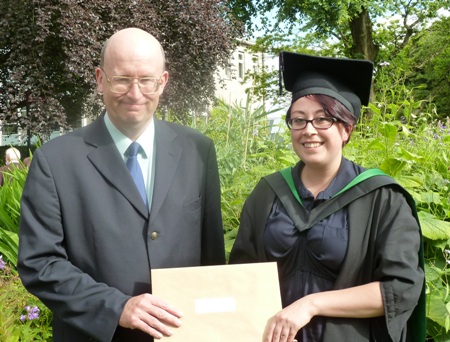 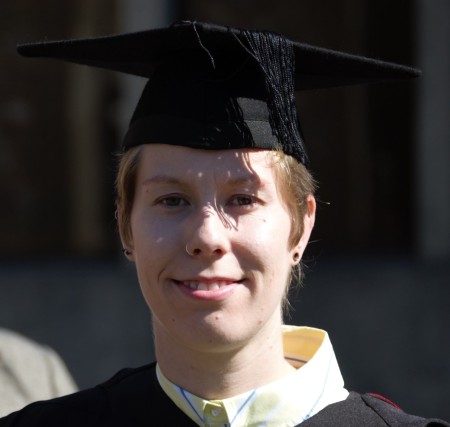 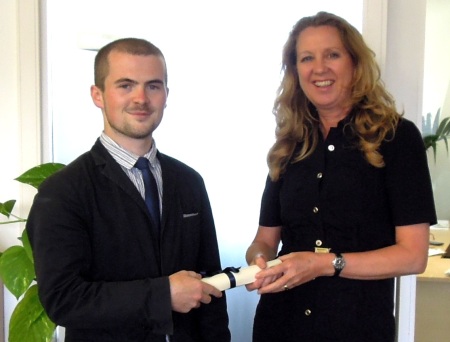 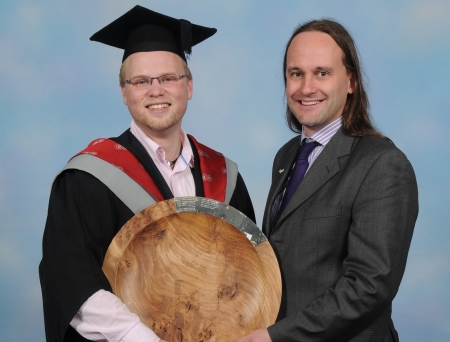 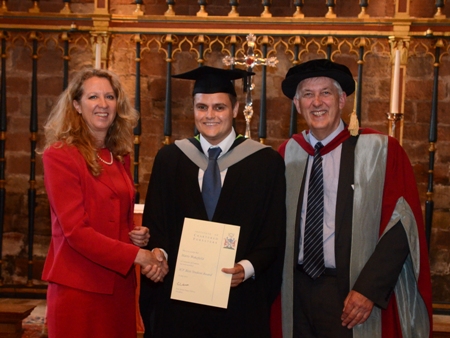 Andrew Weatherall, Senior Lecturer at University of Cumbria said: “Harry Wakefield is a worthy winner of the ICF award for the best forestry graduate from the National School of Forestry, University of Cumbria in 2014. Harry graduates with first class degree in BSc (Hons) Forest and Woodland Management after taking a placement year split between Pryor & Rickett Silviculture and the Glympton Park Estate. He is returning to work at Pryor & Rickett Silviculture following graduation. Harry did his dissertation on the association between grey squirrels and different tree species, work that is highly relevant to the forest industry. He also won the Egger Forestry Prize awarded to the best forest management plan by a National School of Forestry final year student.”

Speaking of Joanna Jervis’ win, Dr Cristine Cahalan, Bangor University said: “At Bangor University’s graduation day in July Joanna (Jo) Jervis received a BSc Forestry degree and the 2014 ICF Best Student Award. At Bangor this is given to the forestry student who shows the most improvement from the second to the final year of their course; it was a pleasure to be able to recognise Jo’s hard work and commitment in this way, and the University is grateful to the ICF for making it possible.

Between her second and final years Jo completed a sandwich placement with the Crown Estate at Windsor, where she did a mixture of practical and paper-based work. In her report on the placement Jo said that “one of my favourite tasks at the Crown Estate was in December, when I helped to sell Christmas trees” – a task which included delivering a tree to Buckingham Palace! Jo is now looking for a position as a forest ranger.”

For more information about the ICF Best Student Award and our list of accredited courses, visit www.charteredforesters.org/careers