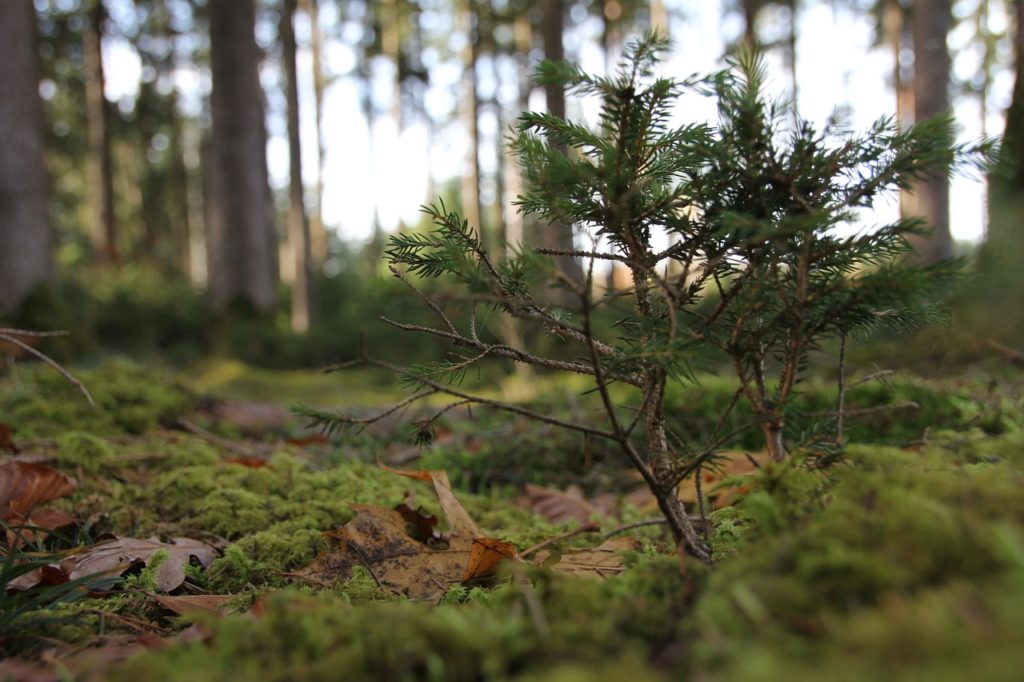 The fungus-like pathogen, Phytophthora pluvialis, was first discovered in Oregon, USA in 2013. It is associated with a variety of species, having been known to affect western hemlock, tanoak, pine and Douglas-fir trees. In September 2021, the pathogen was found in Cornwall where it was affecting mature western hemlock and Douglas-fir trees. Phytophthora pluvialis is […]