The Institute of Chartered Foresters is delighted to award Professor Euan Mason an Honorary Fellowship in recognition of his role as an Editor for Forestry: An International Journal of Forest Research since 2004.

The Honorary Fellowship is a distinguished award bestowed upon individuals in respect of notable service to the advancement of forestry and/or arboriculture knowledge.

Professor Euan Mason accepted this prestigious honour in April 2020. We hope to officially present this award to Professor Mason at next year’s National Conference in Cardiff in May.

“I am delighted to be named an Honorary Fellow of the Institute of Chartered Foresters, and I’m very pleased to have been able to contribute, for 15 years, as an editor of the journal Forestry, which is among the highest ranked forestry-related scientific journals in the world.

I would like to take this opportunity to thank all those involved in production of the journal, particularly the Chief Editor, Gary Kerr FICFor, whose leadership has been a major factor in making it such a great publication. I hope that we continue to have strong links between foresters in New Zealand and those in the UK, and I’ll take every opportunity to foster that relationship. “ 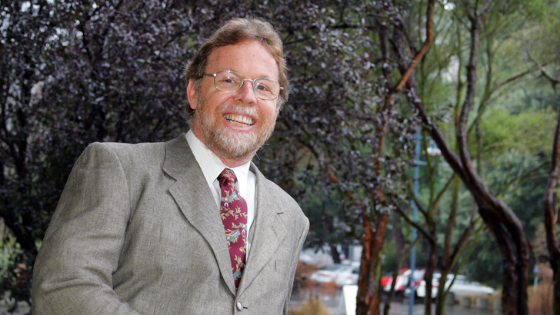 Professor Mason is based in the University of Canterbury’s School of Forestry in Christchurch, New Zealand. He specialises in silviculture, growth and yield modelling, applications of artificial intelligence and decision-support systems for forest management. His skills have enabled him to handle papers that involve complex mathematical models, large datasets and where the results are sensitive to interpretation, contributing to the development and current success of the Forestry journal.

Guidance for Members on COVID-19