The Institute of Chartered Foresters (ICF) has awarded Honorary Fellow titles to two leading figures in the forestry industry. Sir Harry Studholme, Chair of Forestry Commission GB, and Dr David Humphreys, Reader in Environmental Policy at the Open University, are to receive the prestigious ICF accolade.

Sir Harry Studholme has been recognised by ICF for his extensive contribution to the forestry industry, both in his roles at the Forestry Commission and his involvement in various environmental bodies. He was Deputy Chairman of the Independent Panel on Forestry, which reported on the future of English forestry in July 2012. His current commitments include chairing the Phaunos Timber Fund, a quoted investment trust owning forestry across five continents. 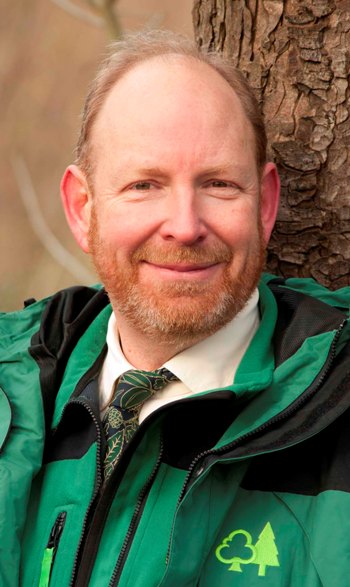 Upon announcement of the award, Sir Harry said:

“I have worked across the forestry sector, from large scale forestry to small woodlands and trees in towns and cities. In all these places the breadth and excellence of the work of the ICF and its members is visible. This Honorary Fellowship is a wonderful thing and a great privilege. I am excited and proud to be associated with the Institute.”

Dr David Humphreys is also being honoured for his positive role in international forestry for over 20 years, in a particular for making a significant contribution to sustainable forestry development. His career has taken him from City University, where he studied for a PhD in international forest politics, to the editorial advisory board of Forest Policy and Economics and the advisory board for the On Sustainability knowledge community. He has worked extensively with NGOs, and on national and international policy and advisory teams, including the World Commission on Forests and Sustainable Development, the Scientific Advisory Board of the European Forest Institute, and the OpenSpace Research Centre of the Open University.

“It is a tremendous honour to be given the award of an Honorary Fellowship with the Institute of Chartered Foresters. ICF is one of the leading forestry organisations in the world and I am extremely proud to be invited to join the ranks of such an illustrious and distinguished group of forest professionals.” 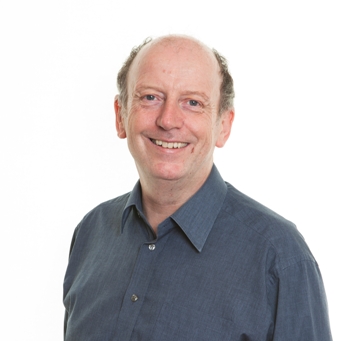 Honorary Fellowship of ICF is offered in recognition of notable service to the advancement of forestry or arboricultural knowledge or for other reasons consistent with the objectives of the Institute. It is an exclusive award, with only 13 previous winners in the Institute’s 89 year history.

“The Institute of Chartered Foresters is pleased be welcoming two prestigious new Fellows to the Institute. Sir Harry and Dr Humphreys each play pivotal roles in shaping the landscape of forestry in the UK and overseas. On behalf of the Institute I sincerely congratulate them on their awards.”

The two Honorary Fellowships will be presented at the forthcoming ICF National Conference and AGM, Tree Health, Resilience & Sustainability, which takes place on 22 April 2015 in Cardiff.